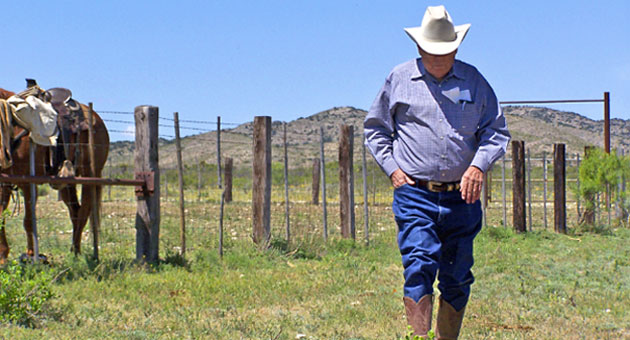 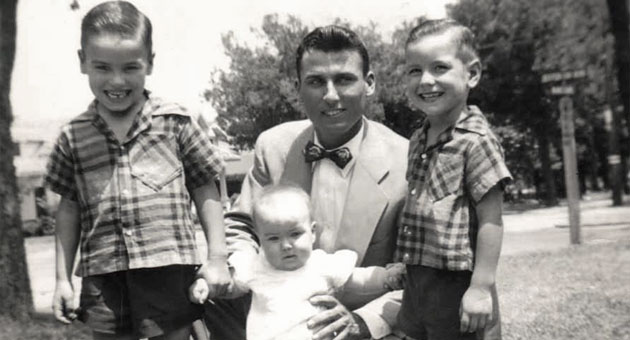 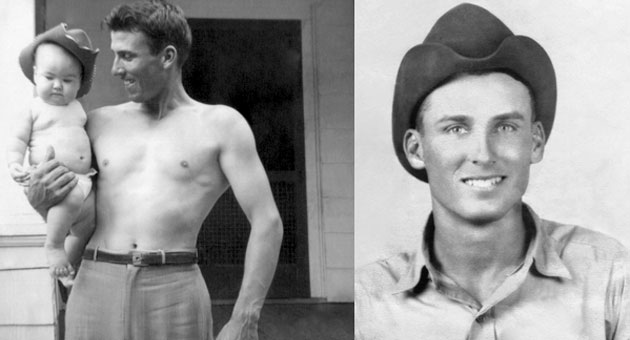 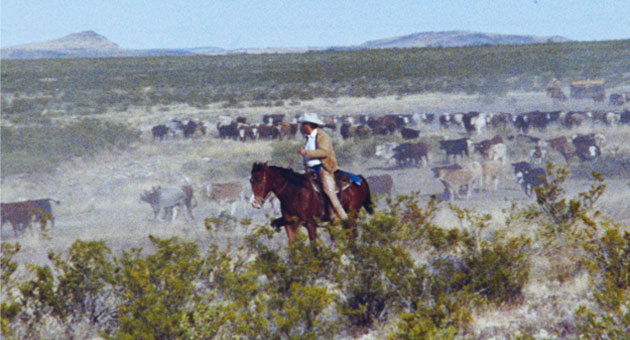 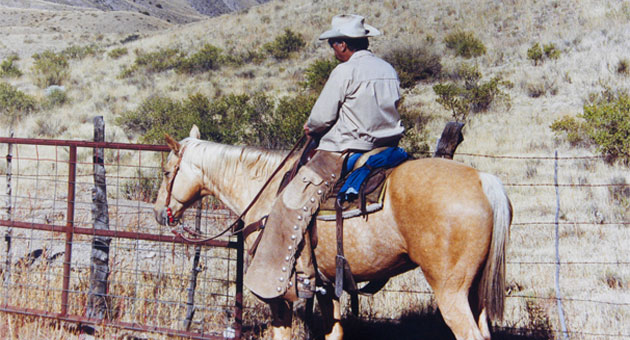 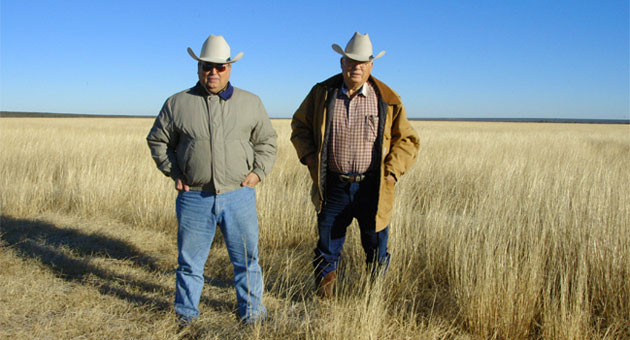 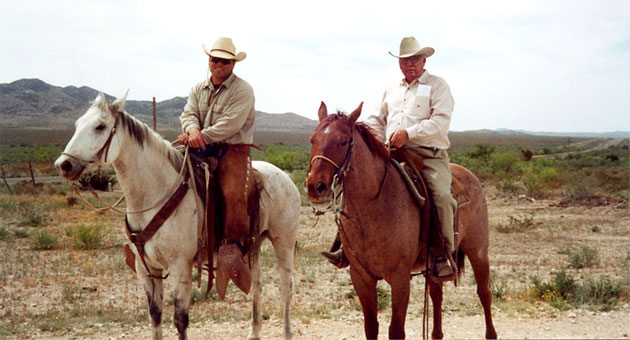 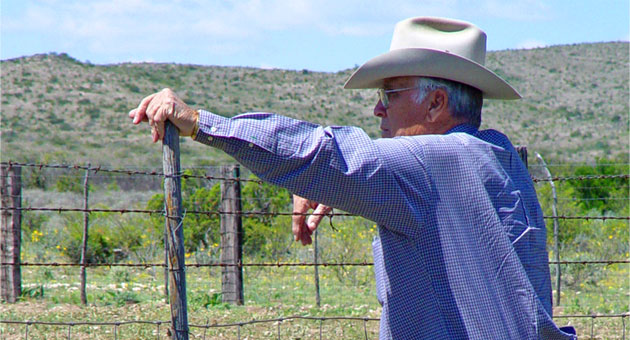 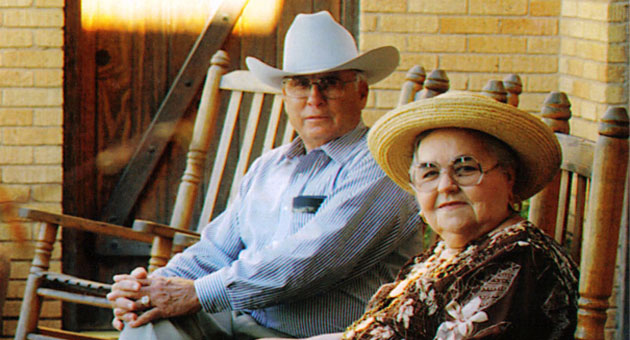 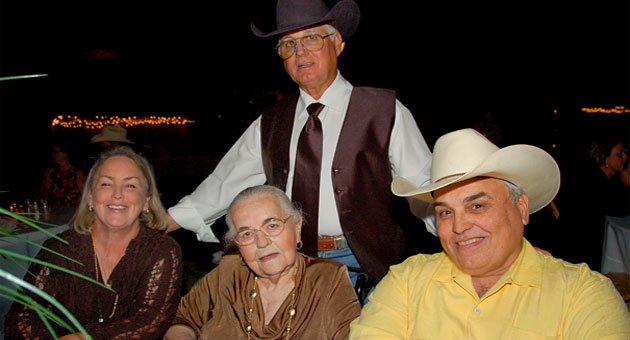 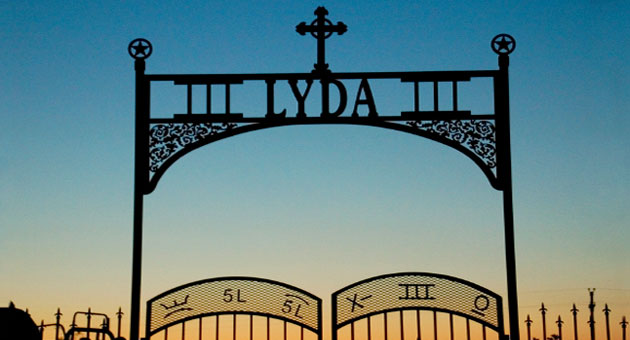 Gerald Lyda – The Man Behind The Brand.

Gerald Lyda was born and raised in Burnet County, Texas. At an early age, he was on his own and worked for Texas Hill Country ranches, working with horses and cattle.

During World War II, he became a carpenter with a large El Paso-based general contractor which led to construction work in Texas, Colorado and Utah. Between construction job assignments, he returned to Texas and broke horses, worked on ranches and even learned the art of saddlemaking at Capitol Saddlery working for rodeo producer/businessman Buck Steiner.

To support a new wife and his two young sons, Lyda left ranching and the cowboy way of life, dedicating himself exclusively to the construction business. In 1947, he joined Farnsworth & Chambers of Houston who was constructing the University of Texas Memorial Stadium in Austin.

H. A. Lott tutored Lyda and soon the young man he chose to mentor earned a reputation of being an innovative, cost-conscious worker — completing projects on time and under budget. Young Lyda was soon promoted to Project Superintendent and by 1956 was serving as General Superintendent for all construction projects in the San Antonio area.

In 1960, Lyda formed his own construction company, based in San Antonio, with the help of Burnet County rancher Steinmetz Darragh who had befriended him as a young man. In 1967, a joint venture between Darragh & Lyda Inc. and H. A. Lott Inc. built the Tower of the Americas, HemisFair Arena, the Theatre for the Performing Arts, and the San Antonio Convention Center for HemisFair 1968.

The construction business allowed Lyda to return to ranching. During his lifetime, he owned, bought or sold over 900,000 acres in Texas, Oklahoma and New Mexico. From 1985 to 1992, Lyda owned the 380,000 acre Ladder Ranch in southeastern New Mexico until a land exchange was performed with cable mogul Ted Turner and his actress/wife Jane Fonda. 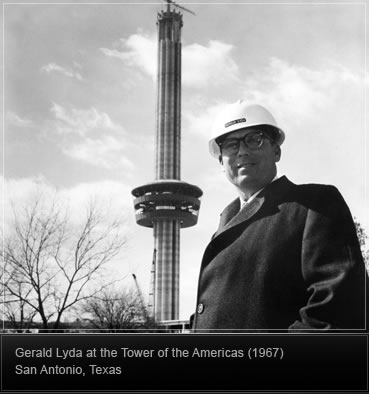 Lyda’s part of the deal was the acquisition of a 100-year old Elsinore Ranch south of Fort Stockton, Texas. By the time Lyda and his beloved wife, Randa, retired, the size of his new ranch, which was named La Escalera Ranch (Spanish for “Ladder”), had increased to 320,000 deeded acres in Pecos, Reeves, Brewster, Archer and Baylor Counties.

Even in retirement, Lyda handled virtually all the buying and selling of La Escalera cattle. Shortly before his death at age 82 of a heart attack, he sold eight tractor/trailer loads of cattle and designed a new feedlot system for the ranch.

Gerald and Randa were buried on their beloved La Escalera Ranch.